Fun and Extreme at the Big Mountain Music Festival 2019!

The most spectacular music festival, Big Mountain Music Festival 2019 has officially ended. BIG MOUNTAIN MUSIC FESTIVAL X #BMMFX was the name they used this year. This review is my first review I am writing about my own experience at the festival. As soon as I saw the event show time, I went to the website to get a VIP ticket right away. I have heard that with a VIP ticket, it will be more convenient for me to use toilets as I do not need to wait in a long line. This year event was held on the 7th – 8th December 2019. I am not disappointed by it at all, especially the first and second day at the event.

As I was walking through the entrance, they first checked my ticket and gave me a wristband pass to enter the festival. The weather was a bit cool this year, so I was not tooo dehydrated which made me feel less tired. The first stage that caught my eye as soon as I walked in was the Egg Stage. Moving on to an indie stage called the Chic Stage where Mola Mola Sunshine was performing. Later at night, it was more picking up as there were more people and more vendor booths. At the Black Stage, Air from the Mousses was playing with his audience. They were individually holding a Change light stick which was given out for free. It was a beautiful prop. Of course, I got one for myself for free too!

Potato was performing on the main stage at that time followed by Pat from Klear.

The last show on the main stage was Chan Chao (Goodbye) by Slot Machine where people were making a hand gesture “I say goodbye” I would say that was the highlight of the show towards the end by Slot Machine. I loved that moment!

My review about the festival is my experience from the first 2 days there. Even though I did not visit and take pictures from every stage at the event, I think that the festival was truly amazing! 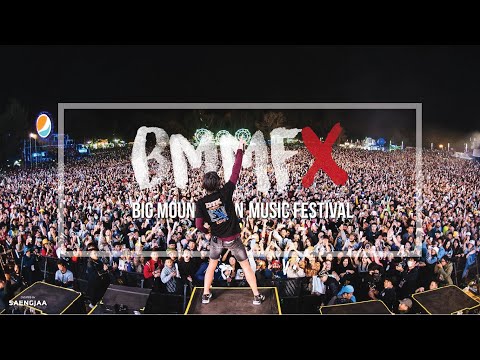 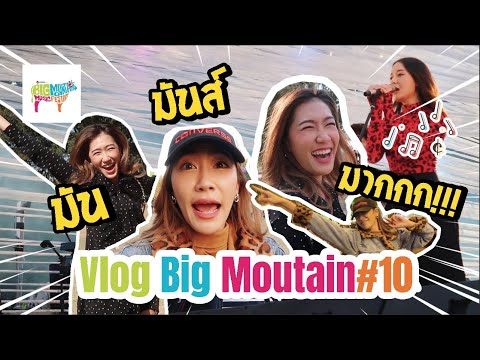