A trip to Big Mountain at Khao Yai – How fun was it? What did we wear?

On day 1, I stayed near the stage area mostly. I did not walk around so much. The entire place including food stalls area was massive. In my opinion, food was a bit expensive compared to its portion which costed 50 Baht per dish. The good thing was they had a big variety of food. Highlighted dish as you probably heard was rice with omelet! Even though I did not eat. A round-trip motorbike taxi costed around 200 Baht.

The first stage was the Akojorn Stage. Only people at the age of 20 and over could enter because they sold alcohol. Also, people used so many swear words. It was a hippy vibe. If you are under 20 years old, there is no way you could get in. Then I walked up to the Cow Stage. I was standing in front of the stage so I could clearly see Singto Numchok. It was a bit crowded there. The weather didn’t get too humid even though I expected a cooler weather.

On day 2, I didn’t have a change to take that many pictures at the festival. I brought a jacket with me in case I felt cold at night, but I ended up not using it because the weather was too warm to wear a jacket. It was quite dusty, but it was not a big deal for me. There was approximately 60,000 people at the festival. Overall, I would say the festival was quite well organized, except for food and transport were overcharged in my opinion. Will I go back again next year? Yes ! But only if my friends are up to it! 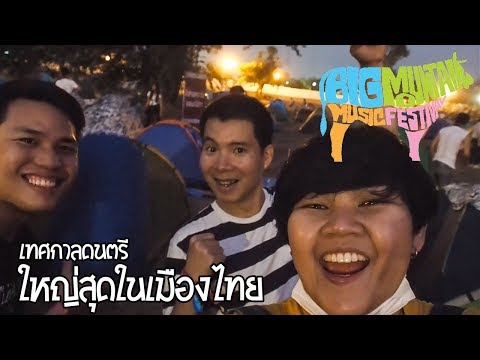 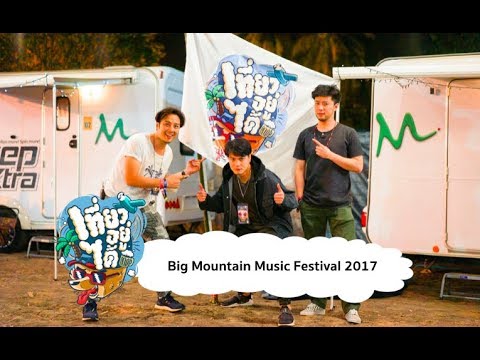 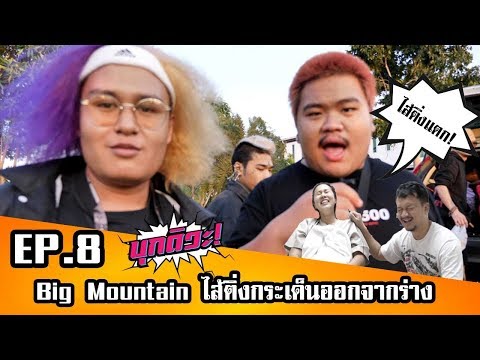